Taking a ceremonial & ritualistic approach in which migrant bodies deliver a background of cultural diversity, the performance inquires how the collective action reclaims/reshapes the space, occupies the memory of the visitors/spectators, and transforms the encounter into a ritual of togetherness through interaction.

The ritual/ceremony is choreographed as an authentic practice employing performative movements and vocalisation, while attempting to shift the focus from the physicality of the building and towards the construction of a collective/active memory.
The togetherness will leave its traces in the space and in the being of every person who contributed to the ritual. It could be a ritual of self-liberation, retrieving togetherness and conceiving a new spirit of the space beyond its materiality.

Where and what will be the nature of the space to communicate with others?
How do we use the tangibility to invite people to space?
How do we listen to voices that are not loud? How do we blur the boundary between the invited people and the host?
How will we move together with all of the people?
How will we be aware of climate change through the concept of the collection employing our "collectible" bodies? 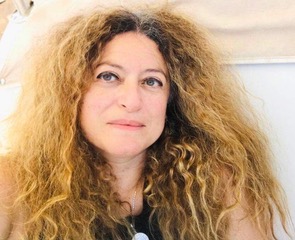 Author, performer, choreographer, theatre director & scholar/researcher/lecturer. Fellow of the centre for Theatre of the Oppressed, Rio de Janeiro, founder/artistic director of Lamusica Independent Theatre group, and of The Nation-wide Egyptian Project for Theatre of the Oppressed and its Arab network, fellow of: the Academy of the Arts of the World in Köln, the International Research Centre for Interweaving Performance Cultures at FU, Valeska-Gert guest professor for dance sciences, S. Fischer guest professor at the institute of general & comparative literature at FU, expert/consultant at Performing Arts Berlin (The association of the Independent Performing Arts). advisor for the ITI academy for curation and festival making, and former mentor at Flausen+bundesnetzwerk. Board member of the German Centre of the International Theatre Institute, member of the scientific committee of Barba Varley Foundation. And of the conference/festival Performing Tangiers. Alumni of the arts management program at John F. Kennedy Center for the Performing Arts, and a former visiting lecturer at the department of cultural policy at Hildesheim university, and at the department of theatre at Mount Holyoke College (USA). Member of the scientific committee of Barba Varley foundation. 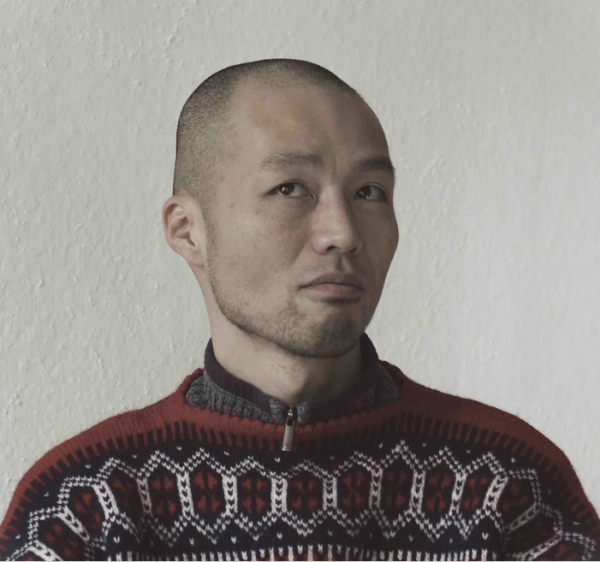 is a Berlin-based artist working in dance and live performance art, whose work and expression grow from Butoh technique and practice. In the process of continual research, he has developed his vocabulary of movement to encompass improvisation and a variety of modern and classical dance techniques forming necessity, possibility, and contingency. Furutani frequently collaborates with diverse art disciplines to broaden the communicational passage and constantly investigates unforeseen modes of expression and movement in the interdisciplinary context. His interest is how bodies and objects adapt to a space and conjure a destabilized place through the exploration of the field of gravity, which affects not only the moving body but also the static body as a bonding force examining otherness, empathy, and solidarity that lead to propose an insight into current social problems and environmental issues such as water depletion, energy challenges, all matters we face in the coming time. 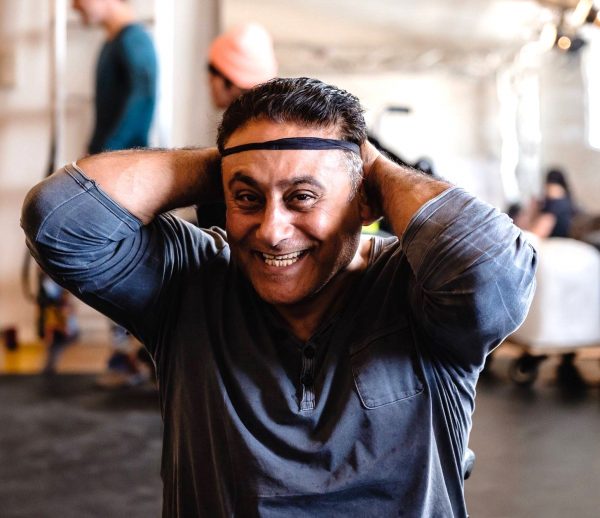 is a singer and musician with a unique signature fusing between the traditional styles of the Egyptian south, and the contemporary performance. He is inspired by the traditional singing of his grandmother, and by his uncle as well. An expert in Mawal, as well as a main vocalist of Wust El-Balad band which is considered a leading music band in Egypt’s pop music since the 1990’s. He is also a stage actor who presented in Berlin works such as “Eathport”, “Migrating the Feminine” and “Osiris & Naassa”. He works with vocalisation fro a ritualistic approach, and aspires to produce a healing effect. 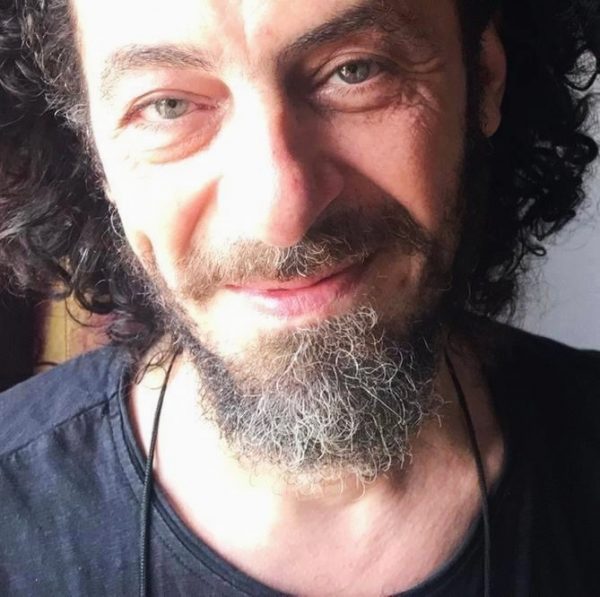