“ The March“ is a conglomeration of bodies, of living testaments. „The March“ is a funeral, a parade, a riot, and a depiction of the history, past and present, of BIPOC LGBTQ+ and white LGBTQ+ individuals. This guided performance invites the audience to travel through the trajectory of those who strive(d) under colonial and post-colonial societies.

“The March” attempts to decolonize space and body. For the BIPOC LGBTQ+, it aims to acknowledge the plight colonialism had on their bodies, their minds, and their ancestors, by honoring  their right to exist.

For the white LGBTQ+, it dives into the colonial heritage that has been transmitted, while acknowledging its forcefully and fatally imposed doctrine of gender and sexuality.

“The March” invites the museum visitors to a revolution. A revolution that aims to dismantle the imperial space, consciously recreated by the Berlin Palace, by exposing the polarizing fissure revealed when those oppressed and marginalized by its legacy inhabit that space.

What is identity? Who defines identity?
What is privilege? What is normativity? What is marginalization?
What are the long term psychological effects of systemic marginalization?
How does systemic marginalization affects one’s sense of identity?
What does it mean to occupy a space that represents the colonial violence, attempted genocide, and erasure of QTBIPOC bodies, and the forced reform and sterilization of QT white bodies?
Is it enough to just occupy oppressive spaces with the very people that these spaces tried to erase? How can we hold monuments, colonial institutions accountable for their crimes?
Where do QTBIPOC people find hope, validation and closure? Is there space for celebration in face of ongoing marginalization? Are mourning and celebration interlinked in the life experiences of QTBIPOC individuals? Can the pre-colonial history and tragedy of these communities be compartmentalized and/or reconciled? 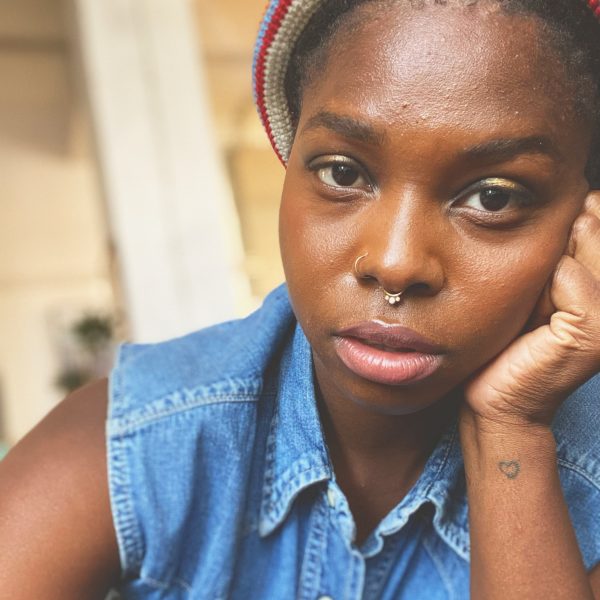 GodXXX Noirphiles (Adrian Marie Blount)- Parent to Chance Aijuka/ Non Binary Femme Boi/Founder/Organizer/ Curator/DJ- Is based in Berlin by way of San Diego, CA. After attending San Francisco State to obtain their/her BA in theatre, she/they performed in New York, traveled across the country with a touring theatre troupe, then moved to Rhode Island to perform with various Brown University programs including the Center for Slavery and Justice, Brown/ Trinity and Trinity Repertory theatre. Since being in Berlin, Adrian has taught anti-racist and collective healing workshops with various organizations such as Dice Festival and Conference and AfriVenir, dj’d internationally,  performed at München Kammerspiele, Volksbühne, Gorki, Sophiensaele, Ballhaus Naunynstrasse and English Theatre Berlin (and others) and is the founder and lead organizer of the drag collective House of Living Colors for exclusively queer and trans BIPOC. 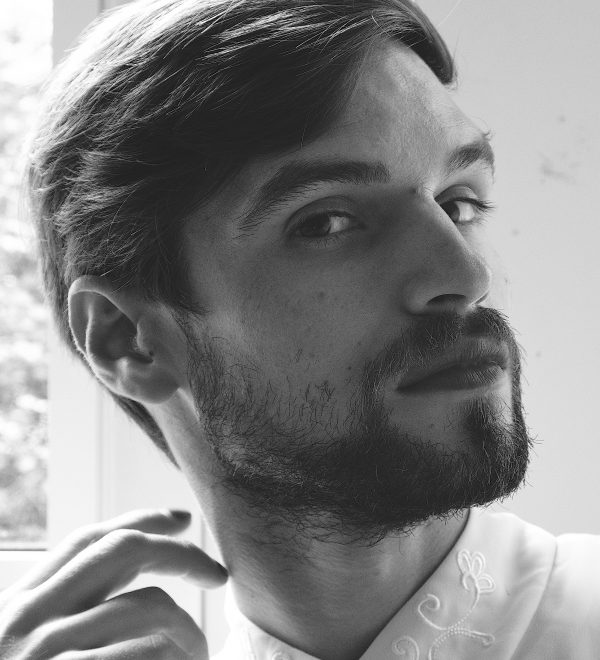 Telmo Branco (They / Them)  – Telmo Branco is an interdisciplinary non-binary artist trained in the fields of acting, performance art, physical theatre, and contemporary dance. Telmo Branco is originally from Portugal and based in Berlin. With a consideration for emotional sensitivity, their work is designed to reflect individuals and their oppressive history. Telmo Branco is currently developing “The Unspeakable”, a performance research on the cultural stigmatization of Trauma, funded by DISTANZEN Solo | Dachverband Tanz Deutschland. They are also developing “The Tradition” a solo performance that reflects the aftermath of patriarchal oppression and its effect on queer bodies. Their film “The Tradition – The Film” is currently in exhibition in galleries and film festivals. Besides developing their own work, they have collaborated with artists from different fields such as Veronica Riz (IT), Helena Waldmann (DE), Nir de Wolff (IL) , Annelie Andre (AT), Alexandra Pirici (RO), Falk Richter (DE), Lea Pitschke and Michael Baumann (DE), Shang-Chi Sun (TW) Ximo Flores (ES), etc. https://www.telmoqbranco.com/en/